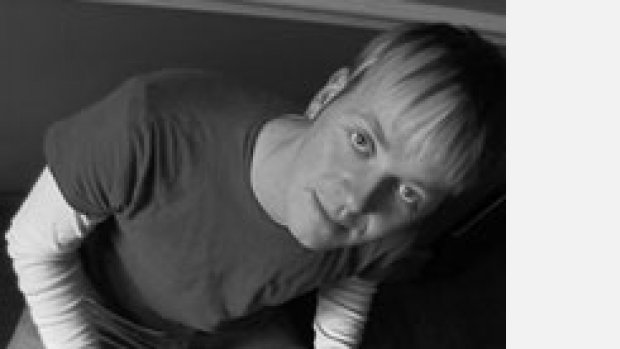 Michael Wolters was born in 1971. After working as a care worker in a children's home and a runner at several theatres in Germany and England, he studied Applied Theatre Studies in Germany and composition with Patric Standford and Christopher Fox in Huddersfield (BA, MA) and with Vic Hoyland in Birmingham (PhD).His works have been performed at the Huddersfield Contemporary Music Festival, the ISCM World Music Days in Manchester, Spitalfields Festival, the Barbican Centre, Birmingham Symphony Hall, the Royal Festival Hall, Whitechapel Art Gallery, Tate Liverpool and at various other concert halls, festivals, supermarkets, art galleries, shoe shops, theatres, banks, opera houses, in cafes, on beaches, in cinemas, on the radio, on TV; in the UK, in Europe, Russia, New Zealand, the USA and Canada.In most of Michael's works the structures and sonic material are site  and context-specific to the nature and circumstances of each commission, often combining elements of music, theatre and performance art. He has a particularly close collaborative relationship with the German artist Marcus Droß.Michael has won several prizes for his works and collaborations, including an Arts Council of England fellowship for a residency at the Centre for the Arts in Banff, Canada (2001).He currently lectures in composition and contemporary music related subjects at Birmingham Conservatoire.To listen to further excerpts of Michael's work please go to www.wolters.co.uk

On New Guide to Opera 4.1-4.5: The American Penis  ‘Droß and Wolters perform a telephone conference that, from the first to the last beep, questions the fictionality of any theatrical expression. One thing is certain: this postdramatic theatre is bursting with energy.'
Neue Zürcher Zeitung

On Ismene!  '…there are simply so many elements of witty, vibrant beauty in it.'
Huddersfield Examiner