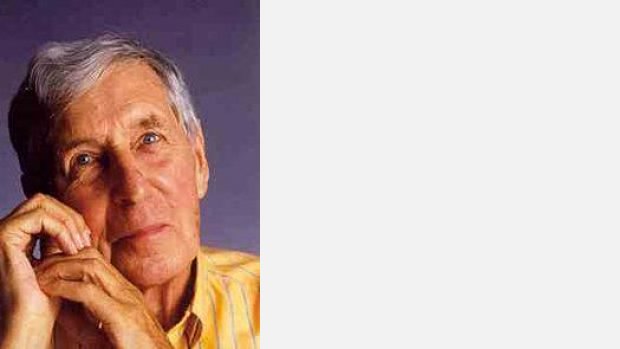 Michael Tippett (1905-1998) was an English composer who was educated at the Royal College of Music. He rose to prominence during and after WW2, when he was Director of Music at Morley College. During this time in the late 40s, he formed a friendship with Benjamin Britten. Tippett's early music is tonal in a highly optimistic neoclassical style. However in the 50s he started experimenting with ploytonality, and eventually atonality, and other newer harmonic ideas. He used serialism in only a few pieces but overall he rejected the idea. Despite this shift in style, Tippett's music is still distinctive, especially in the way he dealt with rhythm and it often involves long lyrical phrases. Tippett wrote several operas and symphonies, other orchestral works and chamber music.

Tippett was a communist during the 30s, but showed no political affiliation after leaving the Bolshevik-Leninist group within the Labour Party. He also was gay, having a long term relationship with painter Karl Hawker for multiple decades.