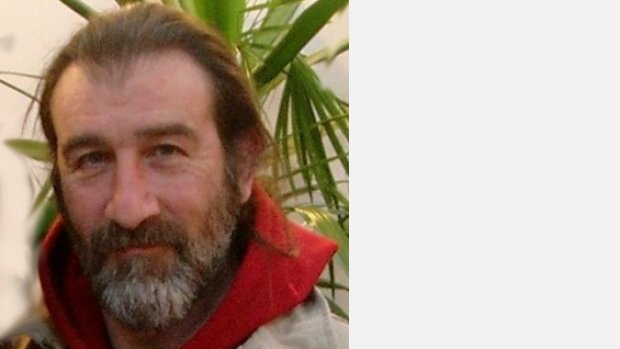 Born in Buenos Aires, Argentina in 1953. He studied and worked professionally throughout the American continent, where he experienced various cultural environments, and was involved in what is loosely termed " fusion music" and worked as a recording artist and arranger for CBS Argentina.

His works are regularly performed and broadcast  internationally and he is the recipient of  numerous prizes and awards including the 2nd European Competition for Composition, Bourges and at the prestigious Prix Ars Electronica in 1992 and 1993. Besides  orchestral, chamber and electroacoustic music, he also composes music for experimental films, dance and theatre, which stems from a  deep held belief in multi-media, collaborative and inter-disciplinary projects. Since 1979 he lives and works in London where he obtained his Ph.D.

Besides his compositional projects, he is in involved in a number of arts organisations, as a director and curator of events. At present, he is embarked on completing a series of works for eventual CD release, and working on a series of animation art projects.