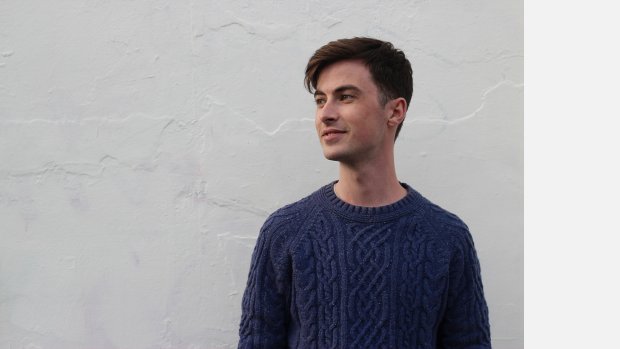 A graduate of the Royal Northern College of Music, Michael studied clarinet and composition with Linda Merrick, Larry Goves and Gary Carpenter. In 2009, he won the NCEM Composers Award which resulted in a performance of his piece God by the Tallis Scholars in York Minster, a performance subsequently broadcast on BBC Radio 3.

An occasional writer, he was awarded second prize in the 2013 Observer/Anthony Burgess Prize for Arts Journalism for his article John Cage is 102 and originality is overrated which was subsequently published in The Observer.

As a clarinettist he has recently played with the house of bedlam, ACM Ensemble and in the ddmmyy series.