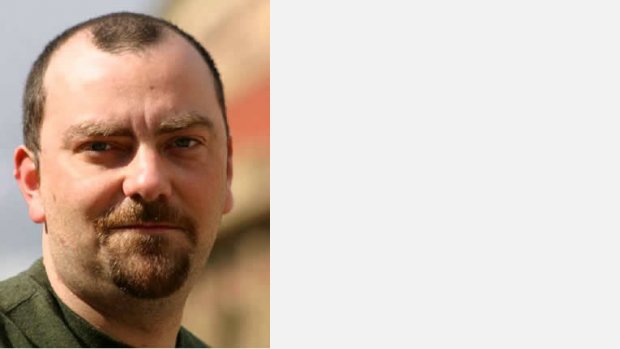 Originally trained as a biochemist, Michael Oliva is now a composer, with a fondness for writing operas and music for electronics and woodwind.

He is composer in residence with the contemporary music ensemble rarescale, and also performs regularly with them in the UK, Europe and the United States.

In addition he runs madestrange opera, a company dedicated to producing new forms of the genre for modern audiences. With madestrange he has premiered his multimedia operas Black & Blue at BAC in 2004, Midsummer in 2005 and The Girl Who Liked to be Thrown Around - presented as a work in progress in Scotland in 2006 and in full production at the Tete a Tete Opera Festival, London in 2007, and the Grimeborn Opera Festival 2008. In 2010 he completed a new Requiem for the choir Mosaic, which was premiered at St Alban's Cathedral, and has recently completed a new full length opera Singularity, premiered at the Royal College of Music in 2015 .

Michael also teaches composition with electronics at the Royal College of Music, where he is 'Area Leader for Electroacoustic Music', and runs the termly "From the Soundhouse" series of concerts of electronic music. He has also lectured regularly in music technology at Imperial College, London and researches and publishes on the use of interactive video systems in opera.