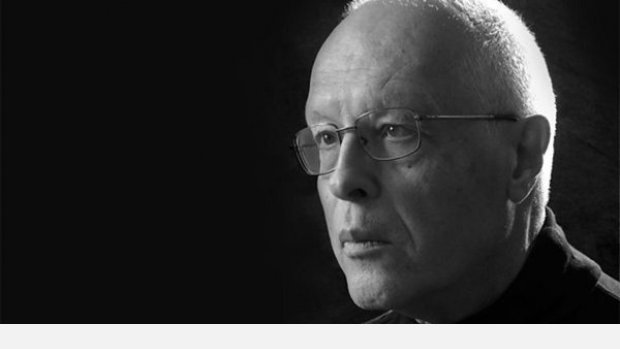 Michael Finnissy was born in Tulse Hill, London in 1946 and studied at the Royal College of Music. He later studied in Italy with Roman Vlad. He went on to create the music department of the London School of Contemporary Dance, and has been associated as composer with many notable British dance companies. He has also been musician in residence to the Victorian College of the Arts, the City of Caulfield in Australia, and the East London Late Starters Orchestra. In 1999 he was made Professor of Composition at the University of Southampton.

Finnissy has been featured composer at the Bath, Huddersfield, and Almeida festivals, and his works are widely performed and broadcast worldwide. Recordings are available on various labels, notably NMC and Metier; the latter has released a cycle of CDs to great critical acclaim.

2006 was Michael Finnissy’s sixtieth birthday year, and highlights included ‘The Finnissy Weekend’ (a series of concerts at the BMIC ‘Cutting Edge’ series), the world première of his song cycle Whitman at HCMF, and a full performance of his epic piano cycle The History of Photography in Sound.

January 2008 saw the revival of his major orchestral work Red Earth by the BBC Symphony Orchestra, chosen by Judith Weir to form part of her BBC composer weekend. Finnissy was also featured composer at the Borealis Festival, Norway, and the Time of Music Festival in Finland in 2009.

2009 commissions included a stage work for mixed professional and amateur performers, Mankind, which received its London première at the London Festival of Contemporary Church Music in May 2009, and The Transgressive Gospel, an evening-length setting of the Passion of Christ. The première was at Wilton's Music Hall on 12 June as part of the 2009 Spitalfields Festival and broadcast in full on BBC Radio 3's 'Hear and Now' programme in August 2009.