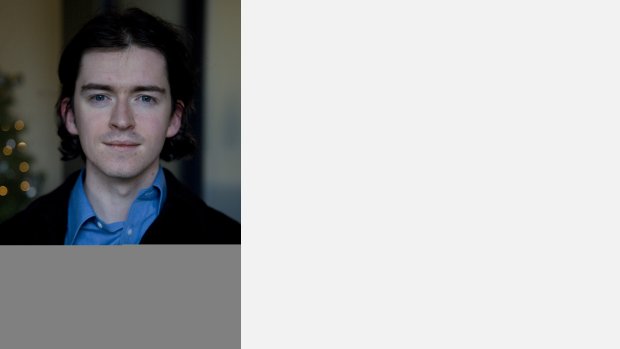 Michael Doherty studied composition with Adam Gorb and Gary Carpenter at the RNCM, graduating with first class honours. In 2004 he won the Bill Whelan Bursary for Composition and in 2006 he was awarded the RNCM Composition Prize. His works have been performed on many occasions at the RNCM and elsewhere in the UK, and he has worked with a variety of prestigious ensembles including Ensemble 10/10, the RNCM Symphony Orchestra and the Apollo Saxophone Quartet. He was commissioned by the RNCM to write for their “Colin and David Matthews Festival” at the end of 2007, and also for the college’s annual “Chamber Music Festival” in 2006. Michael is currently working as assistant composer to Gabriel Yared (The English Patient, Cold Mountain) on several film and radio projects.