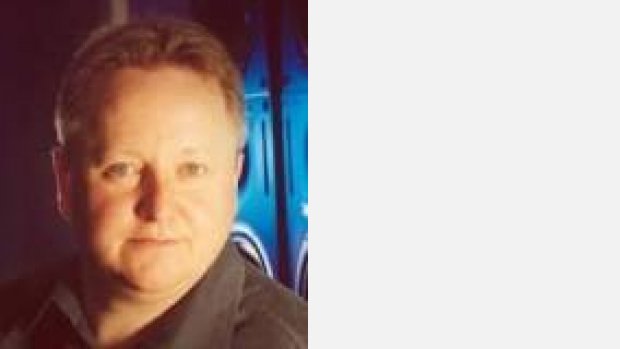 Michael Alcorn’s compositional interests lie at the intersection between instrumental, electroacoustic music and areas of new media creative practice. His music has been performed and broadcast in the UK, Europe, North and South America and the Far East. He has received commissions from the BBC, The National Symphony Orchestra of Ireland, the Nash Ensemble, Singcircle, the Smith Quartet, Darragh Morgan, the Irish Chamber Orchestra, Opera Theatre Company and the Ulster Orchestra.

In recent years his work has been a featured at leading new music festivals in Sweden, Finland, Germany, Poland and the US. He is a Board member of the International Computer Music Association, the Tyrone Guthrie Centre at Annaghmakerrig, Co Monaghan and Live Music Now.

Michael Alcorn undertook postgraduate studies in composition with John Casken at University of Durham in the mid-1980s before joined the School of Music at Queen’s University, Belfast in 1989 as Composer-in-Residence.  He devised and developed the Music Technology pathway at Queen’s and led the successful bid to develop the Sonic Arts Research Centre at the University. He was Director of SARC from its inception in 2001 until it joined forces with the School of Music in 2005.  He is now Professor of Composition and Head of the School of Creative Arts at Queen’s.