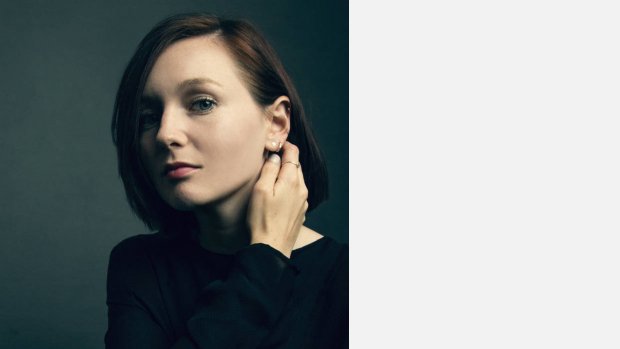 English singer and songwriter Maz O’Connor has been described by The Guardian as ‘one of folk’s brightest young talents’. Though she grew up in the wild Lake District of the Romantic Poets, her grandparents hailed from Ireland, and these roots shine through her music. She spent her teenage years singing in folk clubs, studied literature at Cambridge and has since settled in East London: these diverse influences work together to make Maz’s songwriting something unique.

After the release of her acclaimed album ‘The Longing Kind’ in 2016, Maz has been writing and collaborating extensively, as well as touring the U.K. and Europe, opening for such acts as David Gray, Thomas Dybdahl and Rosanne Cash. She’s been commissioned to write songs for UK Parliament and The Royal Shakespeare Company, and is now working on her own piece of music theatre.

After an intense period of writing throughout 2017 and early 2018, Maz released an EP of cover songs in July entitled 'The Undercover EP', which is a collection of some of her favourite songs by other artists, from Bob Dylan to Louis Armstrong, via Greenday. She toured in support of the EP in June 2018 including appearances at Henley Festival and How the Light Gets In, and a packed show at London's The Islington.

Maz is currently working on her next album to be released in 2019; a collection of darker story songs by an artist just hitting her stride.