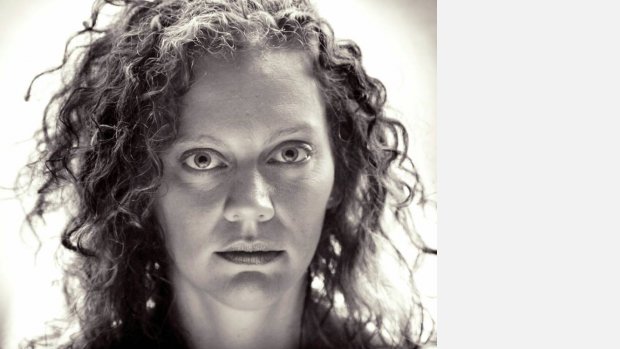 Matilda Brown is an award-winning composer who finds inspiration for her music from her adventures across the beautiful and rugged landscapes of Scotland and the United Kingdom. Matilda studied at Liverpool Institute for Performing Arts (LIPA) and The University of Edinburgh (Mmus). LIPA encouraged Matilda to develop her own compositional style as well as composing for theatre, dance, and performance art. At The University of Edinburgh, Matilda explored new compositional processes and orchestral arrangement which lead to commissions from the London Symphony Orchestra, BBC Concert Orchestra, The London Jazz Festival, McFall’s Chamber, William Gregory of Goldfrapp, Nana Vasconcelos and BBC Radio3.

She was awarded a composition residency by the Society for the Promotion of New Music at the Citizens Theatre for a year and carried on writing for theatre afterwards. She has written productions for the Citizens Theatre, Tag Theatre, Clwyd Theatre Cymru, National Theatre of Scotland, and the Dundee Rep with Scottish Dance Theatre.

Matilda has directed and curated a number of tours across Scotland – it has been a natural progression and life-long ambition for Matilda to direct and curate projects as well as be commissioned as a composer.

The crossover between Matilda’s work in an education setting, her commissions, and performance projects is fundamental to her creative practice and the belief that as long as there is inspiration and imagination, there can be music.