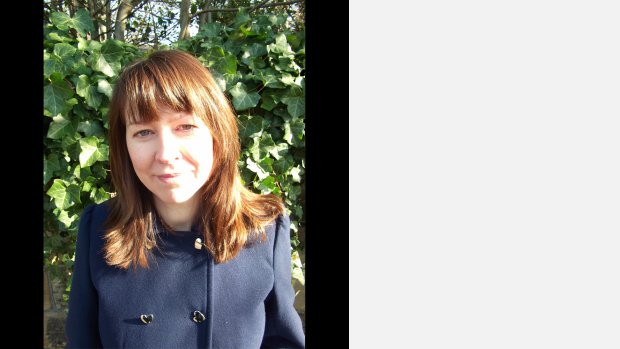 Mary Bellamy was born in Sheffield and studied composition with Simon Bainbridge at the Guildhall School of Music and Drama and George Nicholson at Sheffield University where she gained her PhD in 2003. Her pieces have been performed at festivals in the UK and abroad, including Europaischer Musikmonat (Basle, Switzerland) ppIANISSIMO (Sofia, Bulgaria) and the Huddersfield Contemporary Music Festival, as well as the Cutting Edge and Out Hear concert series, and have received national and international radio broadcasts. Performances have been given by leading contemporary music ensembles such as the London Sinfonietta, the Birmingham Contemporary Music Group, the Composers Ensemble, the SEM Ensemble, Ensemble Exposé and Suono Mobile, as well as by renowned soloists such as Stephen Gutman, Richard Craig, Séverine Ballon and Genevieve Lacey. Mary is currently working on new works for oboist Christopher Redgate and the Bozzini Quartet. Mary is head of composition at Huddersfield University.

'I want my music to communicate in a way that draws the listener into the piece, as if inviting them into a room which, once inside, they can view in different lights and from different perspectives.

I am particularly drawn to sounds that are delicate and filigree, but also intense, built from intricate layered textures through which I aim to carry the music into an ethereal world.'

'..a disciplined exploration of a single thematic process'