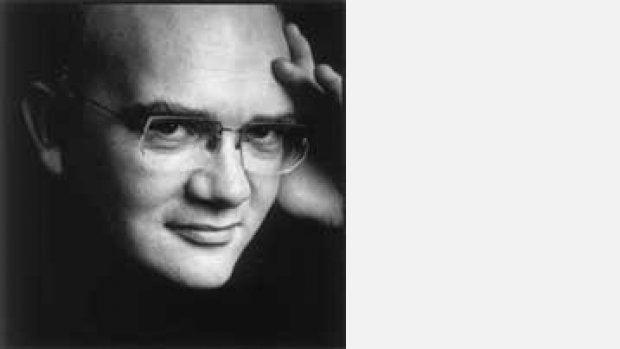 Martyn Harry is Head of Composition at the University of Durham, a National Centre of Excellence in Teaching and Learning for Music in England. Martyn himself studied composition with Alexander Goehr at King's College, Cambridge and music theatre composition with Mauricio Kagel at Musikhochschule Köln on a DAAD Scholarship. His works have been performed by, among others, Northern Sinfonia, Broomhill Opera, the London Sinfonietta, Eos, the Allegri Quartet, Piano Circus, the Reg Vardy Band, the New Music Players and the BBC Singers and broadcast on BBC Radio 3, Classic FM, NDR 3 and WDR 3. Works such as Still Life, Regenstimmen, Digging Deeper, Fantasy Unbuttoned, Empress Quartet, The Enigma of Arrival, and Empress Quartet continue to receive performances both in the UK and abroad.Martyn's most recent compositions include George Meets Arnie For Tennis, which was recorded by The New Music Players and received its English premiere from Northern Sinfonia at The Sage Gateshead in May 2006; Restraint for Handcuffed Pianist and pre-recorded tape, which has been broadcast twice on BBC Radio 3's "Here and Now" programme; his two song cycles The Spell and Chamber Intimacy, both of which were featured in concerts at The Sage Gateshead in the spring of 2007; and his powerful Eingestellt for electric string trio and distortion effects, which received a successful world premiere in St Petersburg in May 2007 and which is due to be performed again at the 2007 Moscow Autumn Festival.

'I have been interested in the notion of communication in music ever since I had private lessons with Hans Keller as a teenager. The experience of creating a new music line for Sony Classical has also had a huge impact on me. Not only has it provided direct musical influences which I still draw on when I compose but it helped me to articulate what I hope to achieve in my work. Some composers try to protect their music from the attentions of the general public and others welcome the opportunity to address an intelligent, non-specialist audience. I certainly belong to the latter category. I only write music that is important to me, but I'd like to think that it matters to other people as well. When I compose I am not trying to articulate "pure" conceptual ideas but to find a particular performance energy for each piece I write, whether this is achieved through concert music or through the medium of theatre. This tendency towards to directness of expression (e.g., Signal Failure or Fantasy Unbuttoned) has been met on the continent with accusations of lacking "pudeur", of lacking a sense of shame. Well, I see what they mean, but I'm proud to be shameless.'
Martyn Harry

'Martyn Harry's quirky takes on minimalism and allied trades move from strength to strength, and his Digging Deeper mixes somewhat Romantic gestures and a high dissonance level with the aid of some imaginative counterpoint.'
Keith Potter, The Independent, 24th November 2000