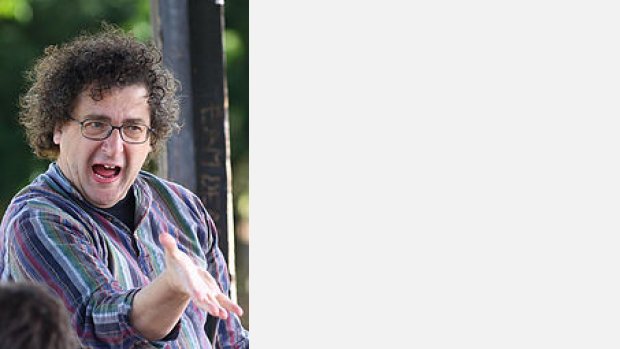 Martin Read was born in Birmingham, and having attended Bishop Vesey’s Grammer School, studied music at Colchester Institute and Goldsmiths, London University, where he gained a masters in composition. In 1988 he was admitted as a Fellow of Trinity College of Music, London (FTCL)  and from 1996 to 2002 was a shortlisted composer with the Society for the Promotion of New Music (SPNM).

His music has been performed by numerous ensembles and choirs, and has featured at many contemporary music festivals, including Spittalfields, Southern Cathedrals, Corsham, Malvern, Farnham, Bath and Huddersfield. His music has also been performed across the USA and Europe. Berlin-based Saxophonquadrat has taken his Earth Waiting to Belgrade, Skopje and Bitola.

In May 1999 Martin was appointed as millennium composer to the Hampshire 2000 project, a position which required him to write for a large number of Hampshire county, area and school ensembles, and which culminated in him conducting around 700 young performers in his Mary Rose in the Schools Prom in the Royal Albert Hall, April 2000.