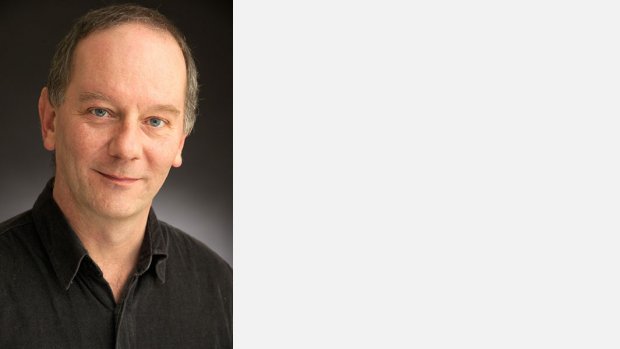 Butler’s works are widely performed and broadcast both in the UK and abroad. He has received commissions from, amongst others, the BBC (O Rio was first performed at the 1991 Proms), the London Sinfonietta (Concertino and Jazz Machines, the latter of which was played at the 1995 Venice Biennale), the Schubert Ensemble (American Rounds and Sequenza Notturna) and the Brighton, Cheltenham, Canterbury, Norfolk & Norwich, and Presteigne festivals.

In June 1994 Mecklenburgh Opera premièred the operatic adventure story Craig's Progress, with a libretto by Stephen Pruslin, which was adapted for radio broadcast by BBC Radio 3. His chamber opera A Better Place was premièred by ENO at the Coliseum in London in July 2001, conducted by Paul Daniel, and Two Rivers, for choir and orchestra, was commissioned by the Oxford Bach Choir and first performed by the choir with The Britten Sinfonia in December 2001. Sentinels, for string quartet and viola, was premièred by the Brodsky Quartet and John Metcalfe at the 2006 Brighton Festival, and William Howard gave the first performance of Funérailles, a substantial new work for piano, at the 2006 Norfolk and Norwich Festival.

From 2006-8 Butler was the Brighton Philharmonic Orchestra's first ever 'Composer in Focus'. The orchestra performed several large scale works during this period, and his tenure culminated in two performances of a major new commission for the orchestra, From the Fairground of Dreams in January and March 2008 at Brighton Dome Concert Hall, conducted by Barry Wordsworth. In October 2008 Butler’s work for solo horn, Hunding, was the first music to be heard at the opening weekend of the new Kings Place concert hall in London. During 2009, his Concerto for Soprano Saxophone and Strings was given its first performance by Amy Dickson at the Presteigne Festival of Music and the Arts.

Butler’s substantial nonet, Rondes d’automnes was premièred at the Cheltenham Music Festival by the New London Chamber Ensemble in 2011. The ensemble subsequently premièred two Mozart arrangements by Butler at the Wigmore Hall the same year. Butler is pianist with the innovative improvising group, notes inegales and co-director of Club Inegales in London.