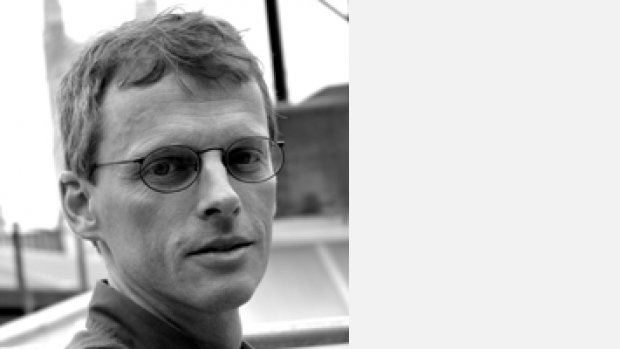 Born in Mannheim, Germany.  Studied composition in Karlsruhe (Mathias Spahlinger, Walter Zimmermann) and at Wesleyan University in Connecticut (Alvin Lucier).  Received a PhD from Birmingham University in 2001 (supervisor: Vic Hoyland).  Since 2005 co-organiser, with John Lely and Tim Parkinson, of Music we’d like to hear, a series of curated concerts of experimental music (www.musicwedliketohear.com).

Broadcasts by BBC Radio 3 include On a clear day, originally commissioned by Hessischer Rundfunk Frankfurt, in a recording by the BBC Symphony Orchestra, and most recently a performance by Apartment House, of which Ivan Hewett wrote “the most ingenious of these whispered miniatures was Markus Trunk's Parhelion, where the uncanny sounds of a de-tuned viola and cello were shadowed by a tinkling celeste”.

That performance formed part of a portrait of Trunk’s music at the 2008 Huddersfield Contemporary Music Festival, which also featured the first performance of when air too still, given by Exaudi.  In May 2009, Philip Thomas premiered the fifteen minute tour de force for solo piano, ah, he likes to write, likes to get writing done, likes to get things on paper, which was commissioned for him by the Arts Council.

photo: A. Lawley and K. Lightbody