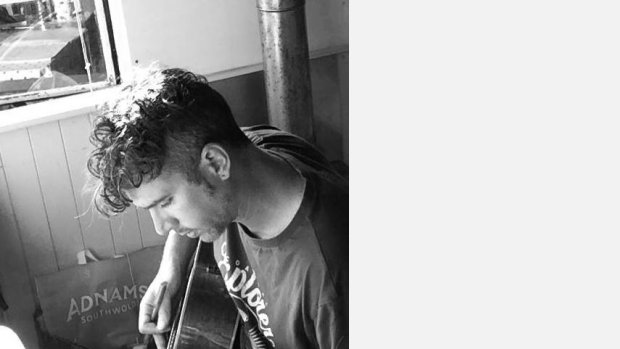 Mark Bowler is a composer of orchestral, chamber, vocal and electronic music genres as well as a songwriter, and performer of folk and experimental music. He began his music studies with the RSCM Northern Cathedral Singers.

He began his journey to song writing in the 90’s which lead him to work with Adrian Palka, who he met whilst studying Music Composition at Coventry University BA (1st Class Hons). Together they explored the cross-arts possibilities of the Bow Chimes and Steel Cello (Robert Rutman’s sculpture-instruments) and shared these works across the UK and Europe.

He went on to study his Postgraduate degree at the Guildhall School of Music & Drama where he has now joined a folk music ensemble called Stamp Collective and is also a founding member of folk collective Tribe of Tinkers.

Bowler has released albums of electronic, pop and folk genres as part of a variety of ensembles and groups. His two most recent releases ‘Puzzle Book’ and ‘Quartet for Strings’ were both released on One Glass Eye Records. ‘Puzzle Book’ was recorded by a Kaleidoscope Saxophone Quartet whilst ‘Quartet for Strings’, which is a four-movement work, was recorded by Ligeti Quartet and explores folk traditions of the British Isles and Eastern Europe.

Bowler’s piece ‘Deep Green’ won him a Britten Sinfonia OPUS2017 commission and his works have been performed by EXAUDI, , Ex Cathedra, Samuel Lom, Selwyn College Choir, Bournemouth Sinfonietta Choir and many others.