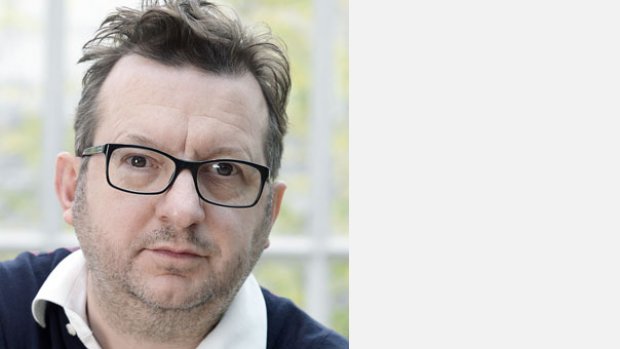 A composer of international stature, Mark-Anthony Turnage is indisputably among the most significant creative figures to have emerged in British music of the last three decades. His first opera, Greek, established Turnage's reputation in 1988 as an artist who dared to forge his own path between modernism and tradition by means of a unique blend of jazz and classical styles.

Three Screaming Popes, Kai, Momentum and Drowned Out were created during his time as Composer in Association in Birmingham with Simon Rattle between 1989 and 1993, followed by Blood on the Floor, his unique score written for the distinguished jazz musicians John Scofield and Peter Erskine, and Martin Robertson.

His second full-length opera, The Silver Tassie, was premiered by English National Opera in 2000, winning both the South Bank Show and the Olivier Awards for Opera. His third opera Anna Nicole played to sold–out houses at Covent Garden in 2011 and has also been staged in Dortmund and New York. Turnage has written ballet scores for both Sadler's Wells (Undance) and the Royal Ballet (Trespass and Strapless).

A Piano Concerto for Marc-André Hamelin and a drumkit concerto featuring jazz drummer Peter Erskine were premiered in 2013. Recent chamber works have included Contusion written for the Belcea Quartet and Shroud for the Emerson Quartet. Other recent scores include Frieze conducted by Vasily Petrenko at the BBC Proms, Passchendaele commemorating the centenary of the outbreak of the First World War, and the double violin concerto Shadow Walker written for soloists Vadim Repin and Daniel Hope.

Much of Turnage's music is recorded on Decca, Warner Classics, Chandos and the LPO and LSO labels, while Scorched, on Deutsche Grammophon, was nominated for a Grammy. Turnage is Research Fellow in Composition at the Royal College of Music, and is published by Boosey & Hawkes. He was awarded a CBE in the 2015 Queen's Birthday honours.