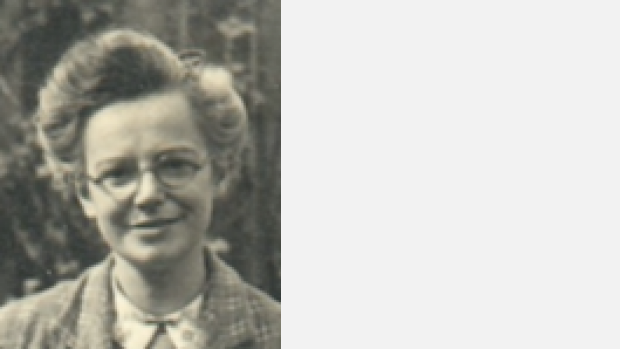 The Scottish composer and pianist Margaret Sutherland Dorothy Lyell was born in Perth on 17 July 1910. She showed exceptional early promise, composing and playing music for a play mounted by her older sisters at the age of 5.

After winning many prizes in local competitions she won a scholarship to the Royal Academy of Music in 1928 to study piano and composition, the latter under Julius Harrison. While at the Academy she performed her own Piano Concerto under Henry Wood, as he then was. She won a Sir James Caird travelling scholarship in 1933 to study piano under Ilse Krause, daughter of Liszt’s last pupil Martin Krause. Returning to London in 1934, she joined the editorial staff of J. Curwen & Sons and worked for them for many years.

The war and motherhood reduced her time for composition, nevertheless she composed a substantial quantity of music, continuing until shortly before her death. Songs and piano pieces for children have been included in many examination and festival syllabuses. Published works include many choral works, some commissioned by choirs such as the Linn and Glasgow Orpheus Choirs. She composed Love is enough, to words by William Morris, for the Pisa Opera Group in honour of the Royal Wedding and received an acknowledgment from Prince Charles. In 1992 her retirement after many years service as an usherette at the London Coliseum was celebrated by a special concert performed by her friends in the English National Opera company, including many of her own pieces. 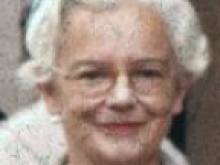