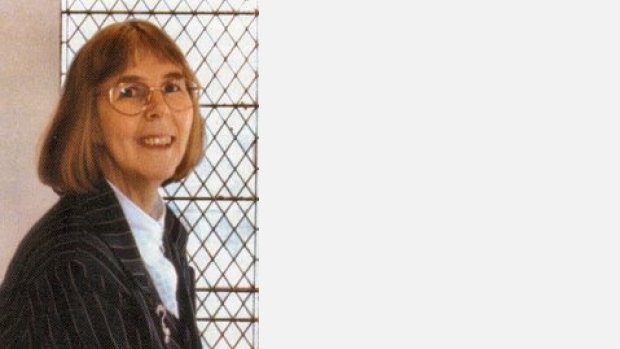 British composer of mostly orchestral, chamber, choral, and vocal works that have been performed in the Americas, Asia and Europe.

Ms. Wilkins began composing at age twelve and studied composition with Gladys Puttick at the Trinity Laban Conservatoire of Music and Dance in London from 1952–57. She then studied at the University of Nottingham from 1957–60, where she earned her BMus with honours, and where she later studied composition with James Fulkerson from 1986–89 and earned her AMusD in 1995.

Among her honours are First Prize in the competition for young composers of the New Cantata Orchestra of London (1970, for Concerto Grosso), the Scottish Arts Council Award for Composers (1970), the Cappiani Prize for Women Composers (1971, for The Silver Casket), First Prize in the competition for teaching music in Halifax, West Yorkshire (1973, for Instrumental Interludes), the Bursary for Composers from Arts Council England (1981–82, for Aspects of Night, Deux ex Machina, Lest We Forget, and Gitanjali), the Sandford Award for Heritage Education (1999, for Discover Oakwell), and the Miriam Gideon International Prize (2000, for Struwwelpeter). Her music has been performed in Brazil, Bulgaria, China, France, Italy, Latvia, the Netherlands, Poland, Romania, Russia, Slovenia, South Korea, Spain, Switzerland, Ukraine, the UK, and the USA, including twice at the ISCM World Music Days (1992, Warsaw; 2003, Ljubljana) and a portrait concert in Huddersfield (2000).

She taught music theory and piano privately in St. Andrews from 1964–76. She lectured on composition and women in music at the University of Huddersfield from 1976–2003, where she also served as chair of the department of composition from 1990–2003 and as Principal Lecturer from 1999–2003. She taught as the Maude Clarke Visiting Professor at Queen's University Belfast in 1995.