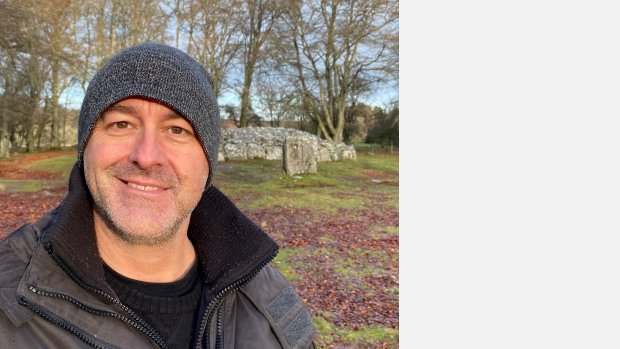 Marc’s relationship with the BBC is both strong and enduring, starting with a BBC Scotland broadcast by the Edinburgh String Quartet of his flute quartet more than 20 years ago. His first orchestral work – I See Blue – conducted by Martin Brabbins with the BBC Philharmonic, received much acclaim when first performed and broadcast around the same time. Following shortly after, Sir Peter Maxwell Davies conducted the premiere of PAGAN II, again with the BBC Philharmonic for broadcast on BBC Radio 3. This led to specific BBC commissions, including a piano concerto for Kathryn Stott and the BBC Philharmonic to open Piano 2000 in Manchester, and later, a solo harpsichord piece ‘Rhema’, performed by Mahan Esfahani and broadcast in 2010 by BBC Radio 3 from the Clothworkers’ Centenary Concert Hall in Leeds. Most recently, Marc’s timecode-supported polytemporal composition the unimportance of events for 22-players was premiered by the BBC Scottish Symphony Orchestra as part of Tectonics Glasgow 2021. It will be broadcast on BBC Radio 3 at a future date. This work has also been selected by BBC Radio 3 as one of three works representing the U.K. at the 2021 International Rostrum of Composers in Belgrade.

Marc has held composer-in-residence positions with Yeovil District and Dorchester County Hospitals, Chamber Cartel (USA) and a SATSYMPH LLP. Works such as My Blood Is As Red As Yours’ (an orchestral and choral piece commissioned by the Halle to celebrate World Aids Day in 2008 and performed at the Bridgewater Hall) and ‘Sturzstrum’ for massed voices and pebble chorus commissioned by Coastal Voices to celebrate the geology of the Jurassic Coast as part of the Cultural Olympiad for the 2012 Olympics, premiered 300 feet underground in Beer Quarry Caves, where, according to Tim Jones on Shuffle: “the volley of shrieks and bellows have a feral quality to them and create genuine excitement […]”, along with recent timecode-supported polytemporal compositions such as ‘shapeshifter’ (2015) and ‘the observation quartets’ (2015–16) and recent works for international virtuosi such as Ian Pace (piano) Sylvia Hinz (recorders), Gleb Kanasevich (clarinets) Sarah Watts (clarinets) and Carlton Vickers (flutes), continues to enhance his reputation as a leading contemporary composer.

Marc is now Dr Yeats (Dr of Philosophy (music composition - practice-based)). His research concerned a new approach to polytemporal orchestral composition that was undertaken at Leeds School of Music (2017 – 2021) as an AHRC funded WRoCAH Scholar.

His music is published by Composers Edition. 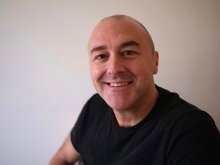 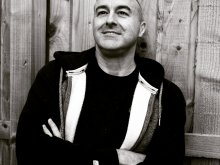