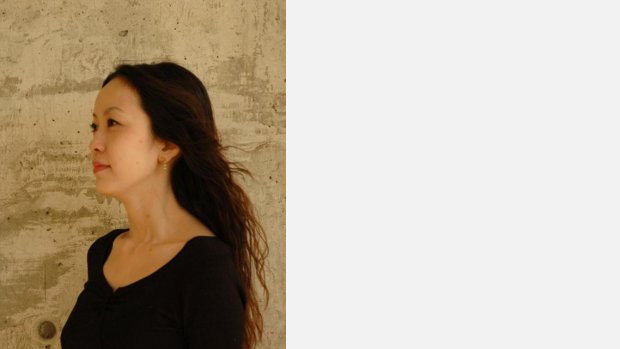 Born in Tokyo, Japan, Mai Fukasawa earned a BMus in Composition and completed a graduate course at Toho Gakuen School of Music in Tokyo, after which she earned a distinction in MMus in Composition from Guildhall School of Music & Drama in London. Whilst in the UK, she was invited to the City of London Festival, and to the collaboration project with London Contemporary Dance School. Her piece was broadcast on BBC Radio and has been short listed as a composer of Society of Promoting New Music (spnm).
She has also participated in theater performance “Kamiyacho Sakura Hotel”, a play by Hisashi Inoue as an actor and pianist. Her other performances include those on Music TV programs of Charles Dutois on NHK TV, Rotary Club Millennium Concert, and the concert at Yokohama Triennale. Mai was awarded the Accomplished Musician Prize in IBLA Composition Grand Prize in Italy. She also won the golden prize in the Glanzen PianoCompetition and a prize in the 12th Tokyo International Competition for Chamber Music Composition in Japan.
She is currently a pre-college course lecturer at Toho Gakuen School of Music and an spnm shortlisted composer.
Website: www.maifukasawa.com