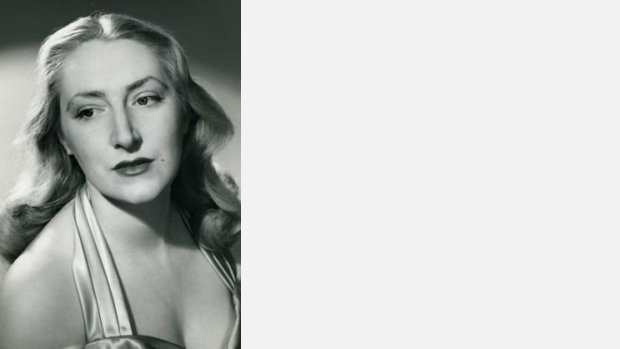 Madeleine Dring was born on the 7th of September, 1923 in London. She won scholarships to study at the Royal College of Music in both the junior and senior departments - where she studied composition under a range of tutors.

Not only a composer, Dring was a keen theatrical performer, as well as a painist and singer. She often combined her her passions, writing and composing for the theatre.

She married a professional Oboist - Roger Lord - for whom she wrote a nuimber of instrumental works. While having a large output, she generally avoided large scale works (possibly due to family commitments) - prefering to focus on shorter forms and chamber ensembles.