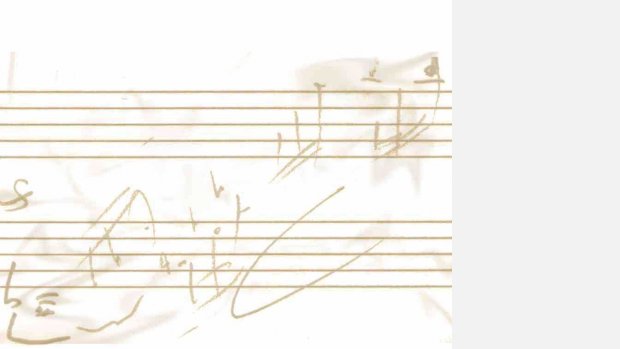 Martin Loridan is a French composer. He graduated from the Paris Conservatoire National Supérieur de Musique (CNSM) and currently pursues a PhD in Composition at the University of Leeds (UK).

His PhD explores the role of "Souffle" (French term referring to air, breath, and movement), developing it as a multi-directional composition material. His research is funded by the Leeds Doctoral Scholarship.

His works are published at BabelScores.