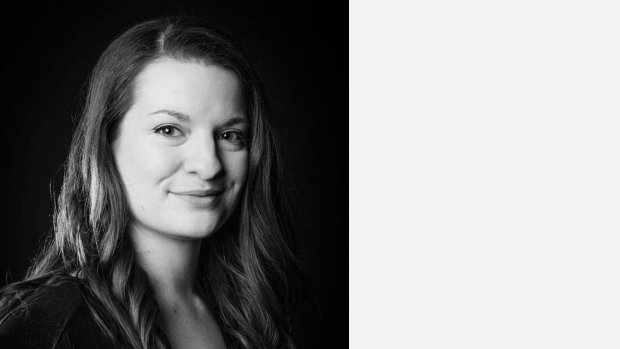 After completing her BA in music at the Liverpool Institute for Performing Arts Lydia went on to complete an MA in composition at Leeds College of Music in 2010. Specialising in Choral and Chamber music, she has since been working as a freelance composer for various choirs and choral societies in the UK, and receiving performances around the world. In 2007 Lydia was commissioned by the Guernsey Glee singers, which resulted in a performance of 'The Land Where I was Born' at the Praga Cantat in Prague 2007. In 2009 her choral work "The Year Suite" was premiered by the Liberation Singers, and she was commissioned by the Guernsey Choral Society for Christmas 2010, a performance which was recorded and broadcast by BBC Guernsey. At present Lydia is composer-in-residence for The Accidentals, an award-winning chamber choir based in Guernsey, Channel Islands.

Lydia has also been a finalist for several competitions, including the 'National Centre for Early Music's Young Composer Award' in 2012, and the 'Australian Boys Choir Choral Composing Competition' in 2014, where her piece 'Northern Star' also was recorded by the Australian Boys Choir Vocal Consort and released on their 2015 album 'Dreams and Desires'. Most recently Lydia has been announced as a finalist in the Young New Yorker's Chorus Young Composers Competition, which will result in a new commission premiered at the finals in March 2018.

Lydia has also has taken part in several workshops and institutes in the United States, including the Composers Workshop for the Charlotte New Music Festival, the Lehigh Choral Composers Forum, and most recently the Choral Chameleon Institute in New York. At such events her work has been performed and recored by professional ensembles, including The Princeton Singers, The Great Noise Ensemble and The Choral Chameleon Singers.