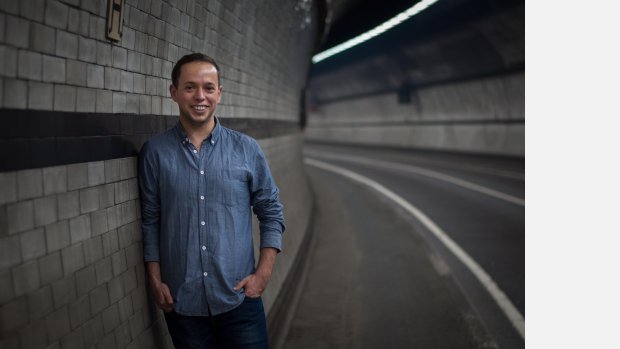 Luke Styles is a composer prolific in opera, the theatre and instrumental music. Over the last four years Luke’s operas including Macbeth and Tycho’s Dream have been performed at Glyndebourne, the Royal Opera House Covent Garden and the Vault Festival. These operas have explored diverse worlds including cabaret, war and science fiction, and allowed him to delve into sensual lyricism, humour, chaos and darkness in his music.

Luke has created dance works for the New Music Biennial (performed at the 2014 Commonwealth Games) and circus works together with long time collaborator, aerialist Ilona Jantti. These works display Luke’s belief in pushing new music into areas where it is not usually encountered. Handspun, a contemporary circus work, continues to tour throughout Europe.

In 2014 Luke was signed by IMG Artists following his time as the first Glyndebourne Young Composer in Residence (2011-2014). Luke continues his creative partnerships with organisations in his current role as composer in residence at the Foundling Museum, the first composer to occupy the position since Handel.

Collaborations are central to Luke’s work and this has led to new works with conductors and soloists Vladimir Jurowski and David Pyatt and ensembles such as the London Sinfonietta and the London Philharmonic Orchestra.

Luke is a former student of Wolfgang Rihm, George Benjamin and Detlev Muller-Siemens.