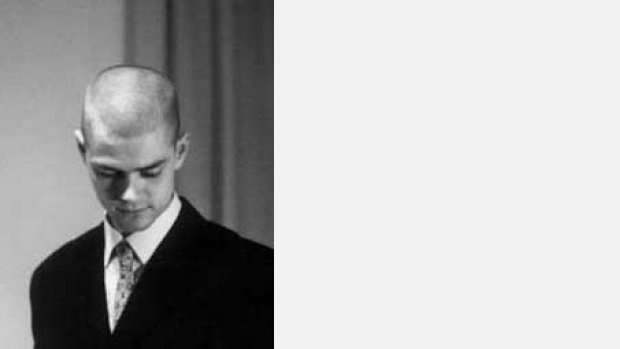 '...it's tempting to try to validate a composer by constructing a genealogy of teachers and influences - if only to avoid getting to grips with the music itself. And it's especially tempting in Stoneham's case, not only because of his reluctance to dress his music up in the verbal legerdemain expected of composers, but by his similar disinclination to arrive at anything like a finished work list. The provisional nature of his creations might cause headaches to publishers eager to promote a marketable product, but is as much part of his aesthetic outlook as any choice of musical 'style'. Indeed he’s quite happy with the notion that there might be as many versions of a work as there are performances, even if the detail with which the scores are notated suggests that such freedoms remain firmly in the gift of the composer.'
Antony Bye