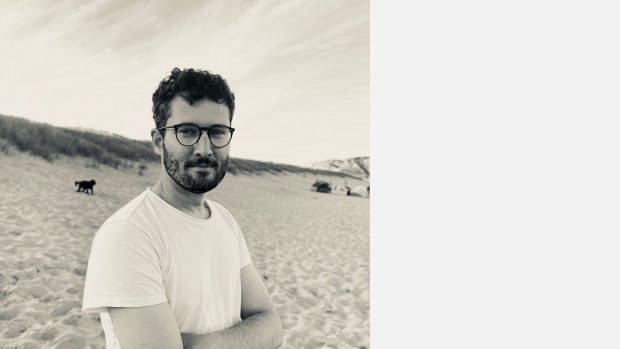 Luke Lewis is a composer, musicologist and orchestrator from West Wales, who currently teaches at New College, Oxford. He is an alumnus of the University of Salford and the Royal Danish Academy of Music, as well as holding a DPhil from the University of Oxford which was supervised by Robert Saxton and Jonathan Cross. His previous composition tutors include Joe Duddell and Steve Martland ,and Luke’s compositions have been performed by ensembles such as the BBC National Orchestra of Wales and Athelas Sinfonietta. Luke is particularly interested in formal and structural connections between music and poetry. His popular music arrangements have led to collaborations with Gaz Coombes, Clean Bandit and BBC Philharmonic. Outside of composition, Luke has also worked as an editor and copyist, writing programme notes and pieces on contemporary music.