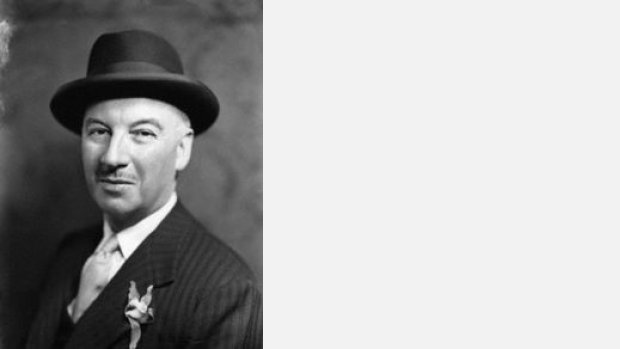 Gerald Hugh Tyrwhitt-Wilson, 14th Baron Berners, inherited his title in 1918 and went on to win fame as a composer, writer, painter and lovable eccentric. After schooling at Eton he worked abroad for ten years becoming attached to British Embassies in Constantinople, Rome and Paris, where he left to devote his time to musical composition.

In 1930, when his mother died,  at the age of 46 this sophisticated individualist came to live at Faringdon House. He was an accomplished writer, painter and composer.

Stravinsky called him the best British composer of the twentieth century and Diaghilev commissioned him to compose the score for the Triumph of Neptune. Berners made Faringdon House the centre of a glittering social circle, entertaining some of the most diverse, creative and influential people during the 1920s and 30s.