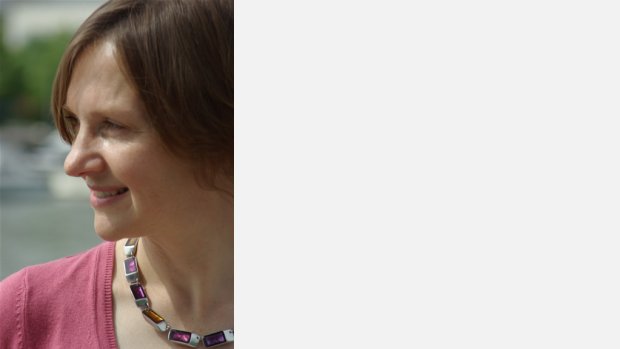 Liz Lane’s compositions have been performed throughout the UK and abroad, including Orchestra of Welsh National Opera, Bournemouth Symphony Chorus, Carducci Quartet, Foden’s Band, David Thornton, Symphonic Brass of the RAF, Almost Orthogonal Quartet (Israel), Eastern Virginia Brass (USA) and Norfolk Chamber Consort (USA); her music has been broadcast on ITV, BBC 1 and BBC Radio 3. Recent commissions include Dance where the Spirit Enlightens, a cross-genre work including Bhangra and brass and Innovation 216, celebrating Bristol’s aerospace industry and involving 270 performers aged 8-80. Slate, Sea and Sky, written for cornet virtuoso Jim Hayes’ latest album, was described by Brass Band World magazine as ‘the musical highlight of the disc’. She became Composer-in-Residence with Lydbrook Band in 2015.

Liz gained a PhD in Composition from Cardiff University in 2010, studying with Anthony Powers and Judith Weir, and is a part-time Senior Lecturer at the University of the West of England, receiving two awards for her work with OpenUp Music, with whom she is Composer in Association. She is also an Associate Lecturer at the Open University.

Current commissions include Brightest Day a Cloud for Danish ensemble Corde di gioia and a large-scale work for the Open University Choir to celebrate the 50th anniversary of Milton Keynes.