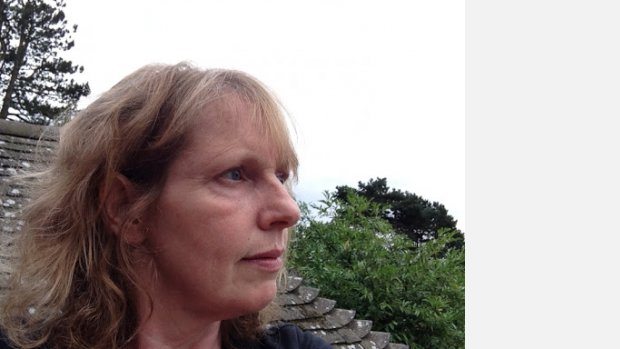 Liz Dilnot Johnson is a composer based in the beautiful Malvern Hills published by Composers Edition. She has taught composition at the Royal Birmingham Conservatoire BCU since 1999.

Liz grew up in Havant, Hampshire and studied cello with Anthony Lewis of the Medici String Quartet at Kingston Polytechnic before going into teaching in South London and Birmingham.

After ten years of classroom teaching, Liz took a 'year out' to do a Masters in Composition at the Royal Birmingham Conservatoire. There she was persuaded to give up the day job and to pursue composing full time.

Johnson was taught composition by Philip Cashian and Robin Grant and has been mentored by Judith Weir, Julian Philips and Jonathan Harvey. Prizes include the Birmingham Chamber Music Society Composition Prize 1998 (Brief is the Breath) and 2001 (Quartet No. 1 Images of Trees), International Alliance of Women Musicians Search for New Music Gideon Award for Quartet No.4 Sky-burial for voice and string quartet and the One Friday Award for Colwall Requiem for Aleppo.