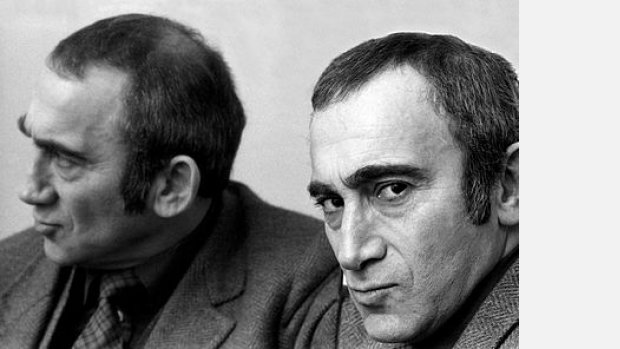 Lionel Bart was a British writer and composer of pop music and musicals. He was the sole creator of the musical Oliver! .

The son of a Jewish Tailor in London's working class East End young Lionel had no formal musical education and never learned musical notation but his music teacher at school declared him to be a genius. He gained a scholarship to St Martin's School of Art at age 16 and started work as a set painter in the theatre.

He found his way into writing music playing the guitar. His hit songs, mostly written alone, included Tommy Steele's "Rock With The Caveman", "Handful Of Songs" and "Little White Bull"; Cliff Richard's "Living Doll"; Tony Newley's "Do You Mind?"; Matt Monro's "From Russia With Love"; and Shirley Bassey's classic "As Long As He Needs Me".