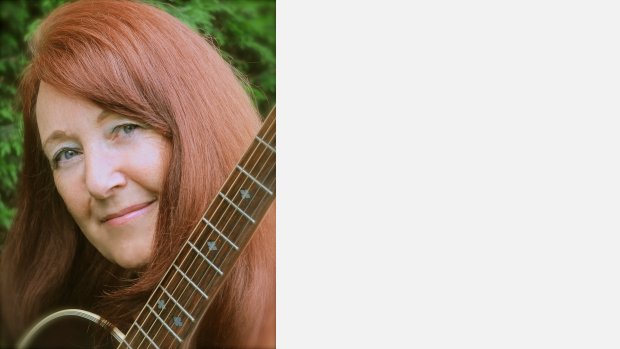 A member of the PRS, PPL and Ivor’s Academy, Linda is an experienced UK based writer and lyricist who has produced songs in many genres, some of which have been played in 56 countries worldwide with UNESCO during their International Year of Light celebrations.

In 2018, International soprano Katerina Mina performed two of Linda’s pieces in Paris to officially open the UNESCO International Day of Light ceremony and in the same year released an EP of Lamon’s compositions.

In 2019 Mina released Look to the Universe, a cross over classical single with words by Lamon.

Linda has also produced and released songs for a charity headed by Dr Brian May, working with youth and adult choirs.

Ranging from folk/country/pop/rock to classical, Lamon’s works reach a wide audience. She has performed her own pieces live across the UK, Europe and the USA.

Linda is keen to collaborate with other writers/musicians/producers in all genres and would welcome enquiries. She is currently working with an established London based hip-hop producer (2020).

Full versions of some of Linda’s recordings can be heard on her website.