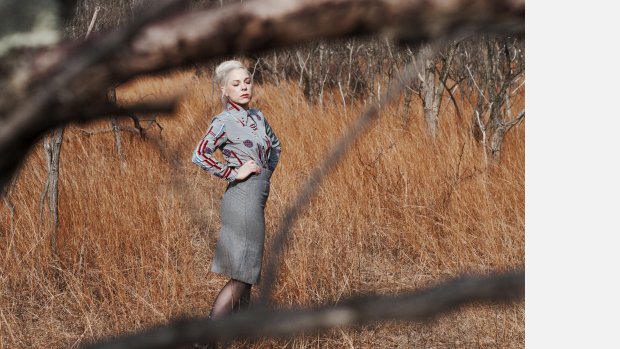 London-based experimental pop producer and film score composer Lia Mice was recently crowned “one of the pioneers of experimental pop” by Live And Die In Music, with praise for her newest LP I Love You appearing all over including in Entertainment Weekly, MTV and Life + Times.

Her bespoke compositions have appeared in feature films; short films; animations; and documentaries in UK, USA, Australia and France.

Drawing inspiration from innovative studio/tape composers BBC Radiophonic Workshop and Laurie Anderson; the otherwordly arrangements of Angelo Badalamenti; and a vast array of electronic artists from Throbbing Gristle to Aphex Twin and Holly Herndon, the result is “a trip down the rabbit hole, a through-the-looking-glass vision achieved with weird, dissonant harmonies” (The Thousands).

A fascination with sound came early in life for Lia thanks to growing up partially sighted and gravitating towards sonic, rather than visual, media. In a 2016 interview with OMNII Collective she reflects on ways her early relationship with sound continues to inform her music. "I’m always trying to sculpt immersive sonic landscapes like the ones I grew up in... tape disintegration is part of that too. I lived by my Sony Walkman and played so many tapes to the point of destruction. I love that sound.”

After relocating in her early 20’s to the Brooklyn noise scene, Lia traveled the globe performing in unorthodox venues including a Buddhist temple in Tokyo; a bunker in Munich, a clock tower in Manhattan and a thai disco in Singapore. 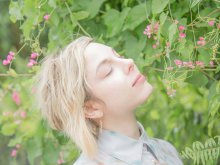