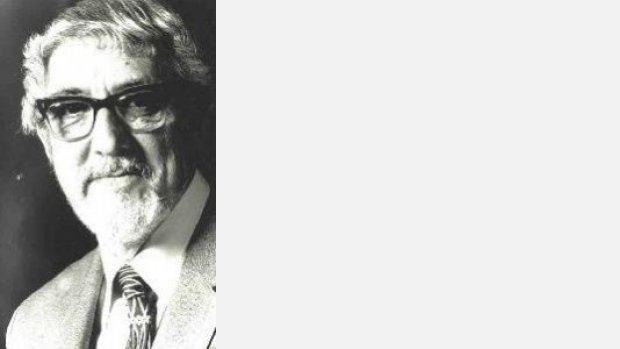 Leonard Salzedo was born in London in September 1921. He was descended from Sephardic Jews, expelled from Spain in 1492. He studied at the Royal College of Music, London, with Isolde Menges for violin and Dr Herbert Howells for composition. While still a student he won the Cobbett Prize for his First String Quartet and was commissioned to write his first ballet The Fugitive for the Ballet Rambert, the first of 17 ballet scores.

From 1947 to 1950 he played in the London Philharmonic Orchestra, and then in the Royal Philharmonic Orchestra from 1950 until 1966. While in the RPO he was conductor’s assistant for Sir Thomas Beecham, and Beecham premiered his newly finished First Symphony (1952). In 1956 Salzedo wrote his most successful ballet score The Witch Boy which has had over 1,000 performances in thirty different countries, including a 1990s revival by the London City Ballet; and the most recent performance in 1997 at the Teatro Colon, Buenos Aires. The RPO under Beecham also premiered the concert suite from the Ballet which was later recorded with Salzedo conducting. During this period Salzedo also wrote two other very successful pieces: the film score for Hammer’s The Revenge of Frankenstein (1958), and the Divertimiento for Three Trumpets and Three Trombones (1959), whose opening fanfare was the theme for the Open University from the 1970s to the 1990s.

After 1986 he devoted himself full-time to composition and these years saw a string of important works including String Quartets, the Stabat Mater for soprano, alto, chorus and orchestra, a Violin Concerto, a Piano Concerto, and Requiem Sine Voxibus (Requiem without voices) (1989) for very large orchestra, one of his largest and most substantial scores, which Salzedo regarded as one of his finest achievements but which he never heard performed.

In spite of continuous activities as a performer Salzedo wrote more than 160 compositions, including 10 String Quartets, two symphonies, 17 ballets, and many pieces for strings, brass, wind, percussion, voice, and combinations of these. He often called on his Spanish/ Jewish heritage for ideas and inspiration as reflected in the melodies, rhythms and titles of many of his works.

He died at home in Leighton Buzzard in May 2000, leaving behind a vast musically diverse legacy of works which bespeak a love of his craft and an insider’s knowledge of the orchestra and its various instruments.