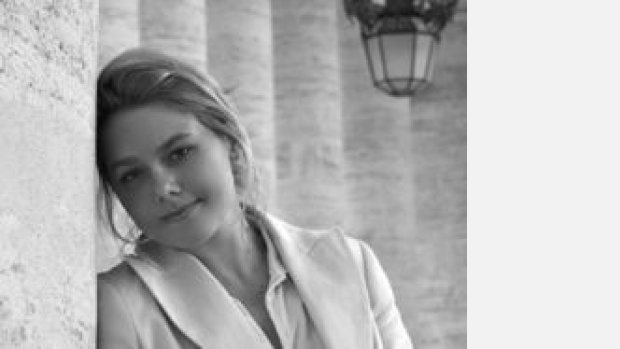 Laura Bowler is a Composer, Theatre and Opera Director, Mezzo Soprano and Conductor based in London. She is the Artistic Director of Size Zero Opera, a company specialising in the commissioning and production of new, innovative chamber opera from emerging international composers working with emerging opera creatives. She is also the Artistic Director and Conductor of the Land’s End Ensemble in Calgary, Canada. Laura is currently the Embedded Composer in Residence at Manchester Camerata for whom she has written a music theatre work for String Quintet and is currently working on a music theatre multi concerto to be premiered in May 2014.

Laura has been commissioned by Tete a Tete Opera, The Opera Group, ROH2, BBC Symphony Orchestra, Ensemble Linea (France), Kreutzer Quartet, London Sinfonietta, London Philharmonic Orchestras amongst others and has also written the scores for several productions at RADA including their recent production of Matt Charman’s The Five Wives of Maurice Pinder, on which she was also Associate Director.

Current projects include a new music theatre work for Size Zero Opera called ‘Women Conduct.’, a score for a new adaptation of Gogol’s The Diary of a Madman for the Avignon Theatre Festival and a score to a production of Sarah Kane’s 4.48 Psychosis which Laura is also directing at RADA in July 2014.

Laura trained as a composer as the Royal Northern College of Music, Sibelius Academy and Royal Academy of Music with Adam Gorb, Gary Carpenter and David Sawer, and is currently writing up her PhD whilst undertaking the prestigious MA in Theatre Directing course at RADA. 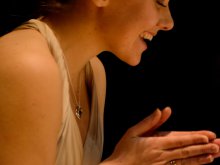