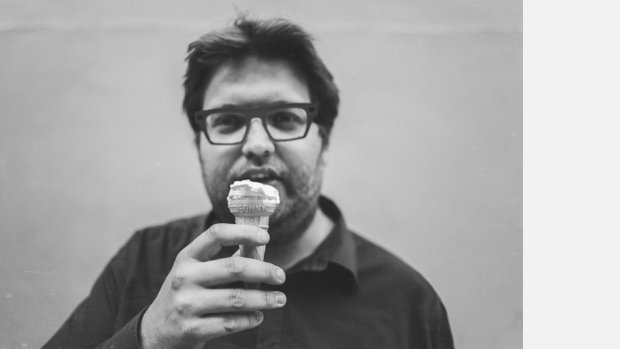 Larry Goves is a composer based in the UK. He has been performed by the London Sinfonietta, the Nash Ensemble, The LSO, the BBC Philharmonic, The National Youth Orchestra of Great Britain, Oliver Coates, BIT20, The Britten Sinfonia, Psappha, Ixion, The Hallé, Sarah Nicolls, 175 East, L’Instant Donné, Divertimento Ensemble, and many others all over the UK and abroad. He also performs live electronics in a variety of contexts including with his own group The House of Bedlam.

His music has been broadcast on BBC Radio 3 and BBC Radio 6 Music, New Zealand’s Concert FM, New York’s WQXR and other radio stations around the world. His music has been released on NMC, Dutton Epoch, the London Sinfonietta’s Jerwood Series, Slip Discs, nonclassical and PRAH.

He founded, writes for and performs electronics with the experimental music group the house of bedlam. They have performed at the Huddersfield Contemporary Music Festival, Faster than Sound 2008, the Purcell Room, for nonclassical at Hoxton’s Macbeth and the Purcell Room, in the Aldeburgh Festival and have been broadcast on BBC Radio 3. In December 2009 they attended a residency at Scotland’s prestigious Cove Park supported by the PRS Foundation and the Arts Council followed by concerts in Glasgow and Manchester.

He has also worked on a variety of installation projects including; an installation for Aldeburgh Music’s Technology Residencies (building instruments and writing new music in collaboration with Sound Intermedia’s David Sheppard); a music for a film and installation with artist Aura Satz (for the Tatton Park Biennial 2012); and music for Dr Beau Lotto’s wall of 88 speakers with corresponding visual (for The Brain Unravelled, an installation at the Wellcome Institute in 2009).

He has been awarded a Jerwood-Aldeburgh Opera Writing Fellowship, been shortlisted for a Royal Philharmonic Society Award in composition and has been a recipient of a Paul Hamlyn Award for Composition.

The House of Bedlam 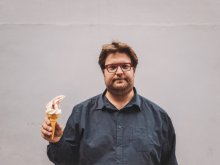