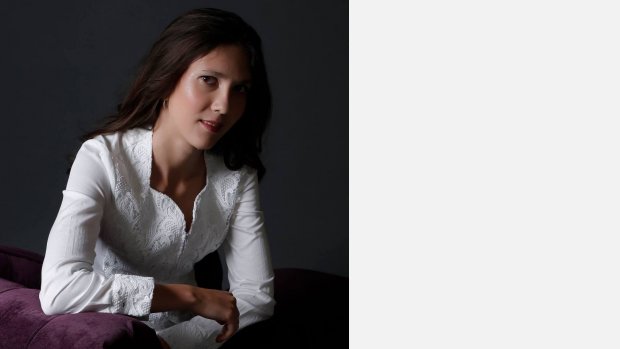 Lara Poe is a Finnish-American composer who is currently based in London.  She has worked with musicians such as the London Symphony Orchestra and the Lahti Symphony Orchestra, and her works have been performed across a wide range of venues throughout the US, Europe, and Asia.  Her piece Kaamos, which she wrote for the Lahti Symphony Orchestra, was recently nominated for a Ivors Composer Award in the Large Scale Composition category.  Kaamos also was selected by YLE Radio Finland to represent Finland at the International Rostrum of Composers 2021 in Belgrade, Serbia.  Poe was the 2019 Tanglewood Music Patricia Plum Wilde Fellow and represented Finland at Ung Nordisk Musik 2019 in Piteå.  She was also a 2018-2019 participant in the London Symphony Orchestra’s Panufnik Scheme, where she worked under the guidance of Colin Matthews and Christian Mason.

Poe has received recognition in several competitions, most recently receiving a BMI Student Composer Award in 2021, and Theodore Holland Intercollegiate Composition Prize in 2020.  At the RCM, Poe won the RCM Concerto Competition in 2018 and her orchestral piece Taivaanranta was subsequently performed at the RCM Amaryllis Fleming Concert Hall, conducted by Martin André.  In 2017 she was the first female winner of the William Schuman Prize in the BMI Student Composer Awards, and in 2016 Poe won the American Prize in Chamber Music Composition, Student Division.

Poe is currently studying at King’s College London with George Benjamin and Silvina Milstein. Previously, she completed artist diploma studies at the Royal College of Music, studying with Kenneth Hesketh and Simon Holt, and received an Mmus with distinction from RCM, studying composition with Kenneth Hesketh and electroacoustic music with Gilbert Nouno.  Prior to her studies at the RCM, Poe studied with Martin Amlin, Richard Cornell, Joshua Fineberg, Paavo Korpijaakko, Rodney Lister, Alex Mincek, and Ketty Nez.  She received her Bachelor of Music degree from Boston University, and studied at the New England Conservatory Preparatory School while in grade school. 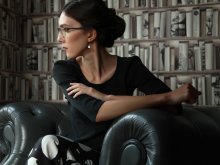 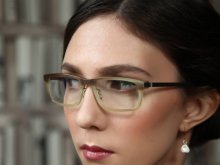