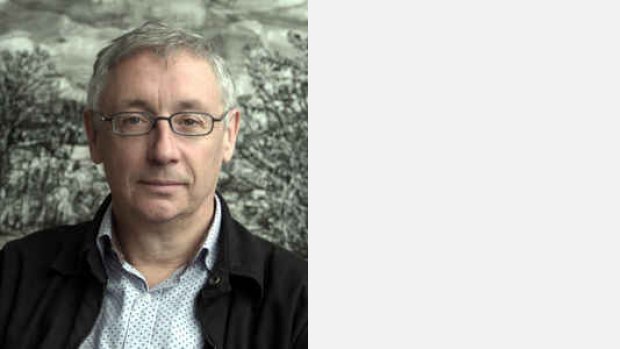 He was born in Pietermaritzburg, South Africa, and studied at the University of the Witwatersrand with later with Karlheinz Stockhausen and Mauricio Kagel in Cologne. He moved to Ireland in 1986 and has been an Irish citizen since 1994. He lives in Co. Cork. After a productive collaboration with the Kronos quartet in the 1980s his work, principally in the field of chamber and orchestral music, has been regularly performed worldwide. The Kronos discs, White Man Sleeps and Pieces of Africa broke all records for string quartet disc sales.

In 1997 the BBC Music Magazine listed him as one of the 50 most important living composers and he was described by the Village Voice (New York) as “one of the most original and unpredictable voices on the planet”. In 1999 the South Bank in London hosted a 50th birthday celebration of his work and for his 60th the Wigmore Hall in London organised a “Kevin Volans Day” of concerts. Subsequent to this latter event he was given the Royal Philharmonic Society Music Award for the best chamber work performed in Britain in 2009. He has been the featured composer in several European festivals of contemporary music and he was the featured composer in Prague in November 2017. 2017 saw 9 world premieres of his work.

He has taught many of Ireland’s distinguished young composers, as well as several international, award-winning composers outside Ireland.