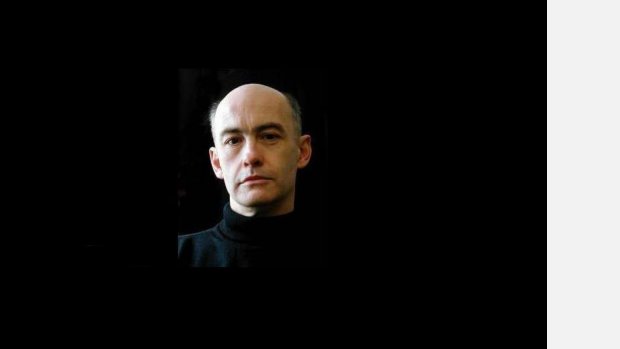 After winning an entrance scholarship to study Composition at the Birmingham Conservatoire Kevin had a series of influential meetings with Anthony Gilbert at the Royal Northern College of Music, going on to study with Elena Firsova. He has attended a number of notable summer schools and masterclasses including a music theatre course with Sir Harrison Birtwistle, producer Stephen Langridge and designer Alison Chitty, and an Advanced Composition course at the Dartington International Summer School for which he won a bursary.

His compositions include a variety of instrumental and vocal works and his music has been performed, broadcast and recorded both in the UK and internationally. Career highlights have included a performance at the Three Choirs Festival given by Roderick Williams and Susie Allan, the premiere of a music theatre piece Requiem at the ISCM Festival and the debut of a major organ work Three Movements for Organ, performed by Richard Lea as part of the European Capital of Culture celebrations. His piece 1932 for ‘Flexible Ensemble’ was shortlisted and performed for a Tate Gallery project ‘Music for Modern British Art’ and has subsequently received a number of successful performances. Two songs for baritone Mark Rowlinson and pianist Peter Lawson were released on CD to favourable critical acclaim, and a dance piece Prelude and Bassadanza has been performed and recorded by pianist Jonathan Scott at the Royal Northern College of Music. Other commissions include a music theatre work for the Prescot Festival which Kevin composed and directed. His choral work Ave Maris Stella received its premiere at the Metropolitan Cathedral Liverpool, performed by the Cathedral Choir under the Director of Music Christopher McElroy. This work has subsequently been accepted into the Cathedral repertoire and performed on a number of occasions. More recent works include Fanfare for orchestra, commissioned for the 50th Anniversary of the Metropolitan Cathedral Liverpool.

Future projects under consideration include a large scale piece for brass, percussion and organ, the completion of a dance work for piano and percussion, and a series of miniatures for double bass solo.

Kevin teaches a wide range of pupils and education projects have included an appointment to lead the Composers’ Group of COMA North West and the delivery of a Composition course for secondary school students as part of  SPNM’s ‘Sound Inventors’ education scheme. This latter activity culminated in a concert performance and recording of student works together with his own commissioned work.

A classically trained pianist from an early age, Kevin has also been involved in the fields of jazz, pop and rock, both as an instrumentalist and composer, and has enjoyed chart successes.