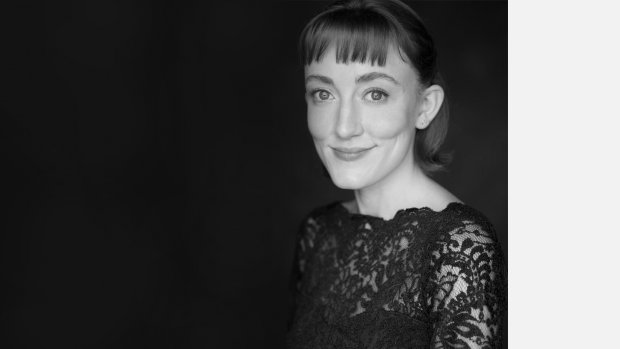 Kerensa Briggs is an award-winning composer based in London. Her music has been performed internationally and recorded by The Tallis Scholars and the Royal School of Church Music Millennium Youth Choir for broadcast on BBC Radio 3. Kerensa's music also features on the St Salvator's Chapel Choir CD, 'Annunciations'. Kerensa is winner of the National Centre for Early Music Young Composers Award 2014 and the 'Passiontide at Merton' Composition Competition 2017. Judges of this competition, chaired by Professor Robert Saxton, praised Kerensa's ability to write with a 'great feel for choral sonority and textures'. She was also a finalist in the 'European Re-imagining Old Hispanic Musical Culture Competition' in association with the choirs of Christ Church, Oxford and Bristol Cathedral.

Kerensa is a member of the TheoArtistry Composers scheme at St Andrews' Institute for Theology and The Arts, mentored by Sir James Macmillan. She was recently selected as one of the composers for The John Armitage Memorial Trust 'Music of Our Time' concert and recording with the Choir of Selwyn College, Cambridge, which received over 130 applications. Her love of sacred music emanated from her choral background, singing in the Gloucester Cathedral Youth Choir and later for choirs including the Choir of Trinity College Cambridge and the Chapel Choir of King's College London, where she currently holds a Choral Scholarship and is continuing postgraduate studies in Composition. Recent Commissions include a choral work for the 2018 Radio 3 broadcast of Choral Evensong at the Three Choirs Festival.