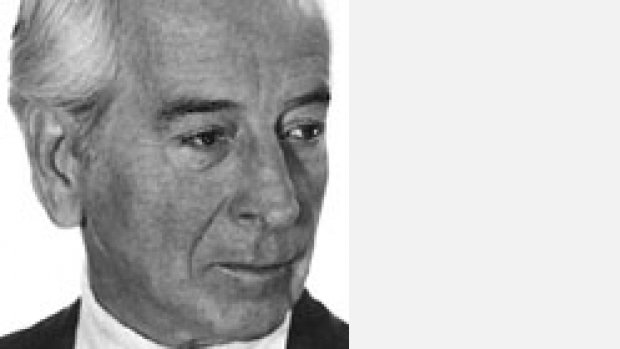 Keith Bissell was born on February 12, 1912, in Meaford, Ontario (and died on May 9, 1992). In 1942, while teaching school in the Borough of York, in Toronto, he received in 1942 a Bachelor of Music degree from the University of Toronto, where his principal teacher was Leo Smith. In 1948 Bissell was appointed Supervisor of Music for Edmonton schools. During his tenure he was organist at Christ Church, founded the Edmonton Teachers' Chorus and formed the Edmonton Junior Symphony Orchestra.

Returning to the Toronto area, he served during 1955-1976 as Co-ordinator of Music for the Scarborough Board of Education. In 1963 he helped organize, with the late John Adaskin of the Canadian Music Centre, the first Canadian composers' seminar in music education.

After a period of study in 1960 in Munich with Gunild Keetman and Carl Orff, Bissell introduced into the Scarborough schools the Orff method of elementary music education 'which emphasizes the truth that all significant musical development is based in the first place on an awareness of one's own roots'.

Folk materials have influenced many of Bissell's works, from Six Folk Songs from Eastern Canada (a CBC commission, first performed in 1971 by Maureen Forrester) to the Variations on a Canadian Folk Song for string orchestra (commissioned and performed by the Toronto Chamber Players). This marks him as a "traditionalist," a designation he readily accepts. Even his titles (Three Songs in Praise of Spring, Under the Apple Boughs, A Bluebird in March) are resolutely nature-oriented in an era when musical titles are increasingly abstract or technological.

Generally, Bissell's style is only mildly dissonant and still holds quite firmly to diatonic harmony. HisSonata for Organ (1963), which is a fine example of his more complex writing, is basically polyphonic in texture and incorporates several instances of passing dissonance. Nevertheless, the entire framework is clearly of a tonal, diatonic nature.