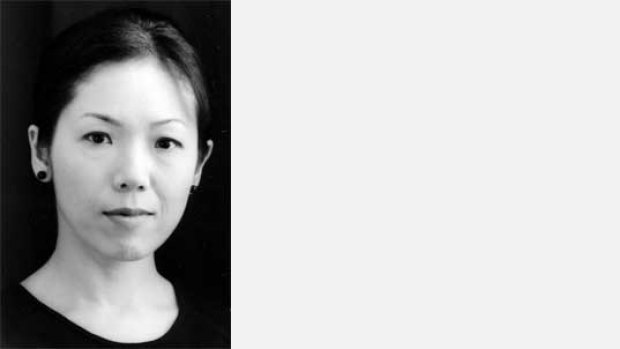 Born in Nagoya, Japan, Keiko Takano was brought up in the city of Tatsuno in Hyogo prefecture. After years of working for the advertising industry in Tokyo, she moved to London. Keiko studied at the Royal College of Music and the University of London. She studied composition with Edwin Roxburgh, Martin Butler, Philip Cashian and Peter Sander, piano with Susan Bradshaw and Kazuko Takemoto and jazz piano with Peter Sander.

Keiko gained PhD in composition at the University of Sussex in 2011.

In 1998, she was a finalist in the Christoph Deltz Composition Competition with her orchestral work La Petite Rhapsodie. Keiko was also a Sound and Music shortlisted composer from 2006 - 2009 in the UK.

Her works have been performed by many instrumentalists in the UK, Europe, Japan and the USA, including members of the London Sinfonietta, Orchestre de Lille, the cellist Adalbert Skocic and guitarist Carsten Radtke.

Keiko Takano's chamber work 'so early in the morning' has recently been selected for World Music Days Sweden performances in September 2009. Keiko has also been involved in theatre productions such as The Richard Ⅲ 'R3' by Tokyo International Players and 'Gin no Bashamichi: La Route du L'argent' for which she composed original music. In 2015, she participated in the Tatsuno Art Project, as the music director at the Tatsuno Castle concert.