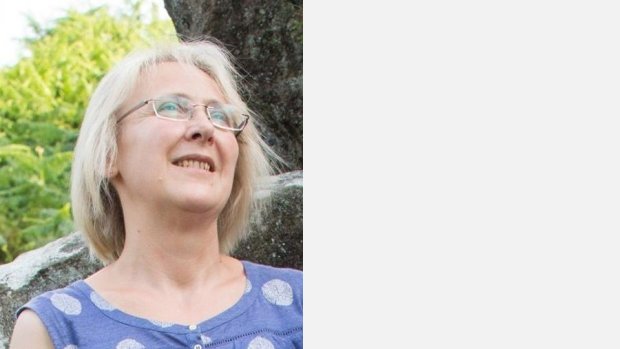 Keely Hodgson studied composition with British composer, John Casken, at Durham University (1984 - 1989). Two post-graduate pieces were selected for the Yorkshire Young Composers Award, and received workshop performances at the Huddersfield Contemporary Music Festival. After her marriage in 1989, she moved from Durham to Huddersfield and worked as a part-time music lecturer and composition tutor at Huddersfield Polytechnic (1990 - 1993). She was awarded an M.Mus. in Composition in 1991.

Her most recent work, A Tree Remembered for String Trio (Nov. 2021), was written in response to an exhibition of mobile sculptures by Ilkley artist, Juliet Gutch.

Keely leads choirs and runs singing retreats and is a member of a team of composers and arrangers for the website ChoirCommunity. 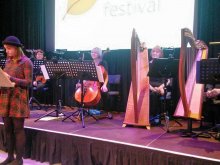 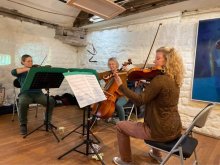