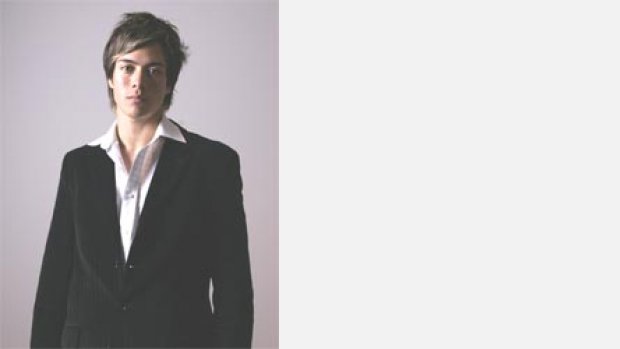 Jun Tyler was born in Tokyo in 1984. He was brought up in Japan. He started to learn piano at the age of 3 at the Yamaha music school where he developed a sturdy technique and discovered his love for music. Jun taught himself the drum-kit and formed various heavy metal and classical rock bands which he also composed for. However, he approached these compositions in a traditional score notated style allowing him to understand the textures and suitable changes in timbre which could easily be missed by tablature or less formal techniques.  At the age of 16, Jun moved to England to study A-levels and to develop his musicianship at the Kings School Grantham (The same school as Sir Isaac Newton!) where he furthered his musical scope by taking organ lessons and writing for classical piano and chamber ensembles. Whilst studying in England, he still concentrated on his Japanese band, ‘Violate’. Jun studied at the University Of Huddersfield, England where he majored in piano and composition studies. He studied composition under Richard Steinitz and Christopher Fox. His final year project, Odio was composed for the Firebird Ensemble. Jun is influenced by a variety of composers, such as J.S. Bach, Oliver Messiaen, George Crumb, Harrison Birtwistle and various other contemporary composers. Jun also takes elements from film music, Jazz and all styles of modern music helping him to approach and adapt all of his compositions using a very broad pallet of interest which has come about from his open minded compositional method.