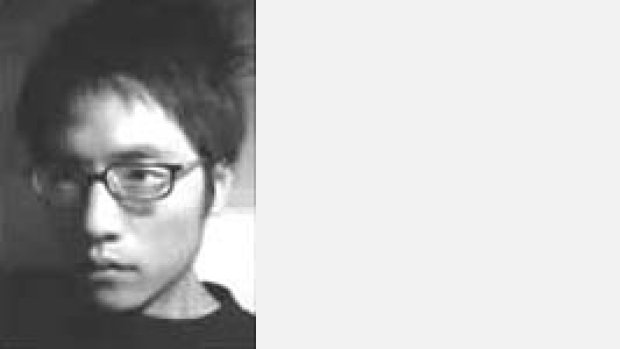 Jun Lee was born in Seoul, South Korea. He used to study urban planning and worked for three years as a freelance film music composer and popular music producer. During that time, he became aware of the limitations of creating new sounds within the commercial music industry and decided to move to England to study contemporary classical music at Birmingham Conservatoire. Since 2003, he has been studying with Simon Hall, Richard Leigh Harris and Edwin Roxburgh. His work is mainly in the field of studio-based projects. Some of his work has been released in I-tunes and Napster under the name of "KAYIP" which is ambient dance music. Recent projects have included a new orchestral piece for BBC Scottish Orchestra after wining Aberdeen music prize 2007.