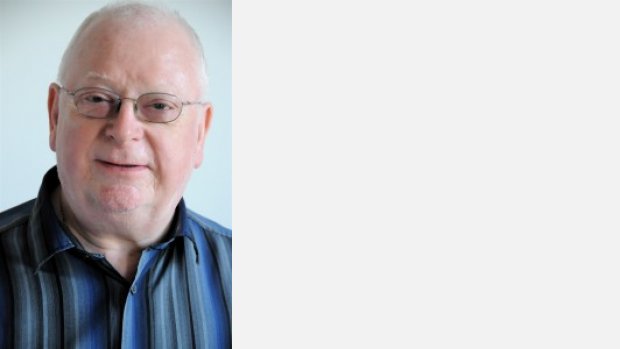 Julian Dawes was born in 1942.  He began his musical training in Birmingham, continuing at the Royal College of Music in London. He has worked extensively as a composer, accompanist and teacher, holding posts at Drama Centre London, Birmingham University, the The Arts Educational Schools in London, and The Oxford School of Drama.  He has directed the music for numerous theatre productions, and was for five years Musical Director of The Cherub Company London.

He has written extensively for the theatre. His scores for Brecht’s Caucasian Chalk Circle and Edward ll are both recognised scores for these plays held by the Brecht Estate in Berlin and have provided the music for many productions. His musical The Braddocks Time was a commission from the Everyman Theatre, Liverpool, where it was followed by a tour of the north of England.  The Sacrifice, a music drama based on a Japanese No play was initially premiered at the Royal Court Theatre, and in a revised version by The Acting Company at the New End Theatre.

In the concert hall he has written a Mandolin Concerto, a commission from the International Music Competition for professional Mandolin players in Schweinfurt, Germany.  He has written a large number of sonatas and suites for a variety of combinations of instruments, as well as thirteen song-cycles including ‘Songs of Ashes’, a setting of fifteen poems by the Polish poet, Jerzy Ficowski, about the Holocaust.  This work has been broadcast in Israel four times.  His output also includes a wide range of other vocal, choral and chamber music.