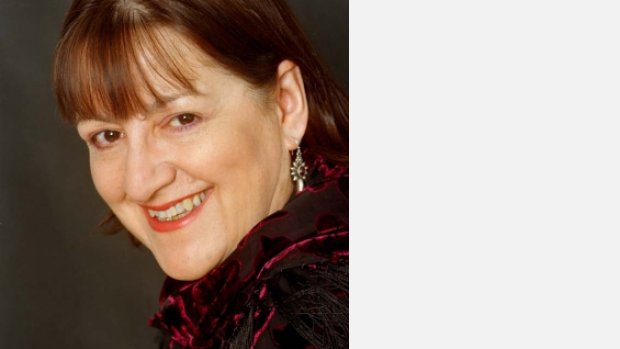 Born in Nottingham in 1952, Judith Bingham studied composing and singing at the Royal Academy of Music in London. Her composition studies there with Alan Bush and Eric Fenby were later supplemented by lessons from Hans Keller. She was awarded the Principal’s prize in 1971, and 6 years later the BBC Young Composer award. Recent composition prizes include: the Barlow Prize for a cappella music in 2004, two British Composer Awards in 2004 (choral and liturgical) and one in 2006 (choral). Most recently, she was made a Fellow of the Royal School of Church Music in May 2007.

Her first commissions, in the 1970’s, were from the Finchley Children’s Music Group, the King’s Singers, and Peter Pears, but she also wrote 4 pieces for the newly formed Songmaker’s Almanac, and a string of chamber works for, amongst others, the New London Consort, one of the first composers to write new music for medieval instruments.

In 1983, she joined the BBC Singers as a full time member of the alto section and toured extensively with them singing many solo parts. She left the Singers at the end of 1995 to concentrate on her activities as a composer, though she continued to sing professionally for some years. Since 2004 she has been Composer in Association with the BBC Singers, a highly successful collaboration which was extended to 2009.

On joining the BBC Singers, she wrote a series of choral works, many of them based on texts compiled from disparate sources as an integral part of the compositional process. Several of these were for the BBC Singers, but there were also pieces for other professional, amateur and collegiate choirs, including Salt in the Blood, written for the BBC Symphony Chorus to perform at the 1995 Proms, a Magnificat and Nunc Dimittis for King’s College Cambridge, and diverse anthems and church works for the cathedrals of Winchester, Lichfield, Westminster Abbey, St John’s Cambridge.

She has been involved in many education projects, with the LSO, the BBC Philharmonic, and the BBC Young Composer of the Year.

Recent premieres include Les Saintes Maries de la Mer, a new piece for Girl’s Voices (SSA) commissioned by the City of London Festival and first performed on 28 of June, 2014, by the girls’ choirs of Southwark and Guildford Cathedral, in Southwark Cathedral, London.