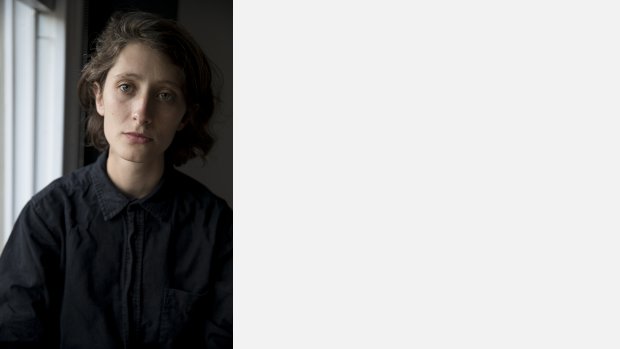 Collaboration is central to Josephine's output and she regularly works together with theatre companies, filmmakers or pop artists. She is also one of the three Artistic Directors of the London-based concert series and record label Listenpony.

Josephine read music as an undergraduate at Clare College, Cambridge before completing a Masters in Composition at the Royal College of Music as a Richard Carne scholar under Kenneth Hesketh, graduating with Distinction in 2014.