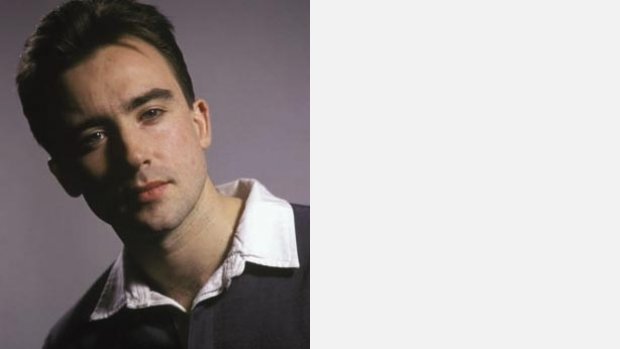 Joseph Phibbs studied at The Purcell School, King's College London and Cornell University, and his teachers have included Param Vir, Sir Harrison Birtwistle and Steven Stucky. His works have been performed by leading ensembles in the UK and beyond, including the London Sinfonietta, BBC Symphony Orchestra, National Symphony Orchestra (Washington), and Lontano. He has received commissions from various festivals including Aldeburgh, Cheltenham, Spitalfields and Bath and much of his output has been broadcast on BBC Radio 3. Phibbs has also written for the theatre, recent productions including Hamlet (dir. Jonathan Kent in Tokyo/Sadlers Wells) and Troilus and Cressida (dir. Giles Block at The Globe).Lumina, commissioned for the 2003 Last Night of the Proms, was premiered in a televised broadcast by BBC Symphony Orchestra under Leonard Slatkin. It was subsequently shortlisted in two categories of the 2004 British Academy Awards, and has since received further performances across Europe, including at the Concertgebouw (Amsterdam). In Camera, also written for the BBC SO and Slatkin, has been performed extensively in Europe and the US, and Rainland for choir and wind orchestra (written in collaboration with Stephen Plaice) will receive its fourth performance at this year's WASBE Conference in Ireland. Phibbs's largest chamber work to date, The Canticle of the Rose, was premiered at Wigmore Hall in 2005 by Lisa Milne and the Belcea Quartet (shortlisted for the 2006 RPS Chamber Music Prize).Recent works include Tenebrae for double choir and orchestra, The Village of Birds(written as part of the Britten Sinfonia's BBC Lunchtime Concert series) and Personnages (for Nicholas Daniel). Forthcoming premieres include The Spiralling Night (commissioned by the National Youth Wind Ensemble of Great Britain for this year's WASBE conference in Killarney, under Phillip Scott), a short new work for the London Symphony Orchestra entitled Shruti, and FLEX, a joint RPS/BBC commission for the City of London Festival in July.Commissions for 2008 include a clarinet and piano work for Sarah Williamson, a songcycle for soprano and chamber ensemble, and a development commission for a chamber opera for the Royal Opera House (Linbury Theatre). Phibbs combines his composing career with the editing and promoting of Benjamin Britten's music. He is a director of the Britten Estate Ltd. Further information on repertoire may also be found at www.josephphibbs.com

'I often find myself trying to write music in which different structures are evolving simultaneously. I'm fascinated with the whole idea of foreground and background in music, as well as the ways in which we perceive time and musical narrative, and how these elements can be moulded or distorted. In this respect I have found certain aspects of cinema and theatre intriguing as possible models. I'm not keen on the idea of musical ideologies or camps; to me the best music, whatever the style, should be full of strong, imaginative ideas that are developed in compelling ways.'
Joseph Phibbs

'...Phibbs has eloquence and esprit at his command'.
The Washington Post

'...his textures gleam and glisten, offering a kaleidoscopic range of colour...’
Barry Millington, The Times