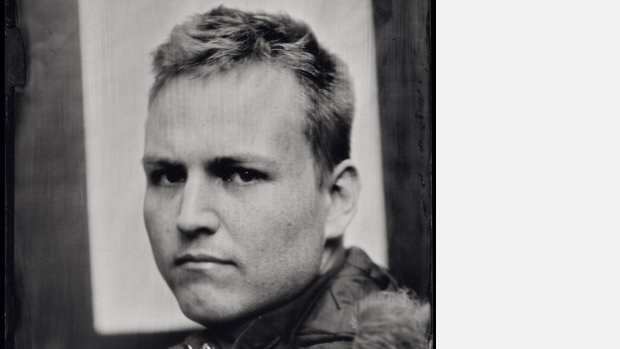 Joseph Davies was born in Cardiff in 1987. His works have been performed and broadcast throughout Europe and the USA. Recent commissions include Intricate Images for harpist Catrin Finch and cellist Steffan Morris, Echoes on poems by Hart Crane for baritone Jeremy Huw Williams premiered in New Orleans in 2015, and an orchestral song cycle The Shortest Day for the BBC National Orchestra of Wales setting specially written texts by former Archbishop of Canterbury and poet Dr Rowan Williams to commemorate the 50th anniversary of the Aberfan disaster in October 2016. He has recently collaborated with singer-songwriter Meilyr Jones on his prize-winning album 2013 released in 2016 on Moshi Moshi and Carnation, Lily, Lily, Rose for the Tate Britain in 2017, and with Baxter Dury on his album Prince of Tears released on Heavenly Recordings the same year. Also in 2017 his wind orchestra piece Anemoi was nominated for a BASCA British Composer Award and he was awarded the Sir Geraint Evans Prize by the Welsh Music Guild.

Joseph studied with Robert Saxton at Oxford and Gary Carpenter at the Royal Academy of Music. Previous collaborators have included CHROMA Ensemble, EXAUDI Vocal Ensemble and the Esbjerg Ensemble (Denmark), and work for the Brighton Soundwaves festival, Lake District Summer Music Festival, Tête-à-Tête Opera and Size Zero Opera. He has been an LSO Soundhub Associate since 2017.

He has been a lecturer in composition at the Royal Welsh College of Music and Drama since 2013. His work is published by Chester Music. He lives in London.